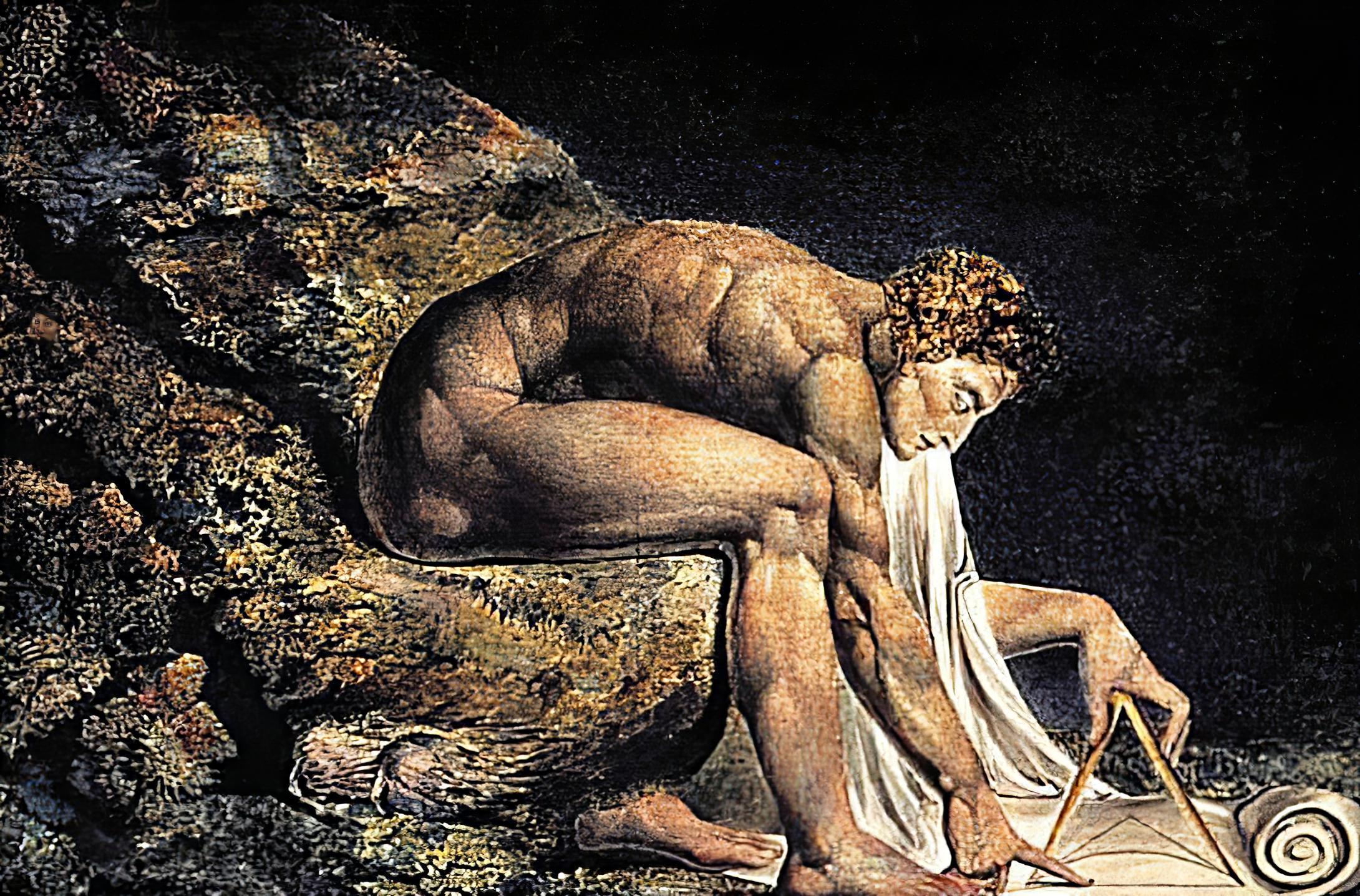 HOW ZARATHUSTRA CAME INTO BEING.

"Zarathustra" is my brother’s most personal work; it is the history of his most individual experiences, of his friendships, ideals, raptures, bitterest disappointments and sorrows. Above it all, however, there soars, transfiguring it, the image of his greatest hopes and remotest aims. My brother had the figure of Zarathustra in his mind from his very earliest youth: he once told me that even as a child he had dreamt of him. At different periods in his life, he would call this haunter of his dreams by different names; "but in the end," he declares in a note on the subject, "I had to do a PERSIAN the honour of identifying him with this creature of my fancy. Persians were the first to take a broad and comprehensive view of history. Every series of evolutions, according to them, was presided over by a prophet; and every prophet had his 'Hazar,' — his dynasty of a thousand years."
All Zarathustra’s views, as also his personality, were early conceptions of my brother’s mind. Whoever reads his posthumously published writings for the years 1869–82 with care, will constantly meet with passages suggestive of Zarathustra’s thoughts and doctrines. For instance, the ideal of the Superman is put forth quite clearly in all his writings during the years 1873–75; and in "We Philologists", the following remarkable observations occur: —
Страница 1 из 626