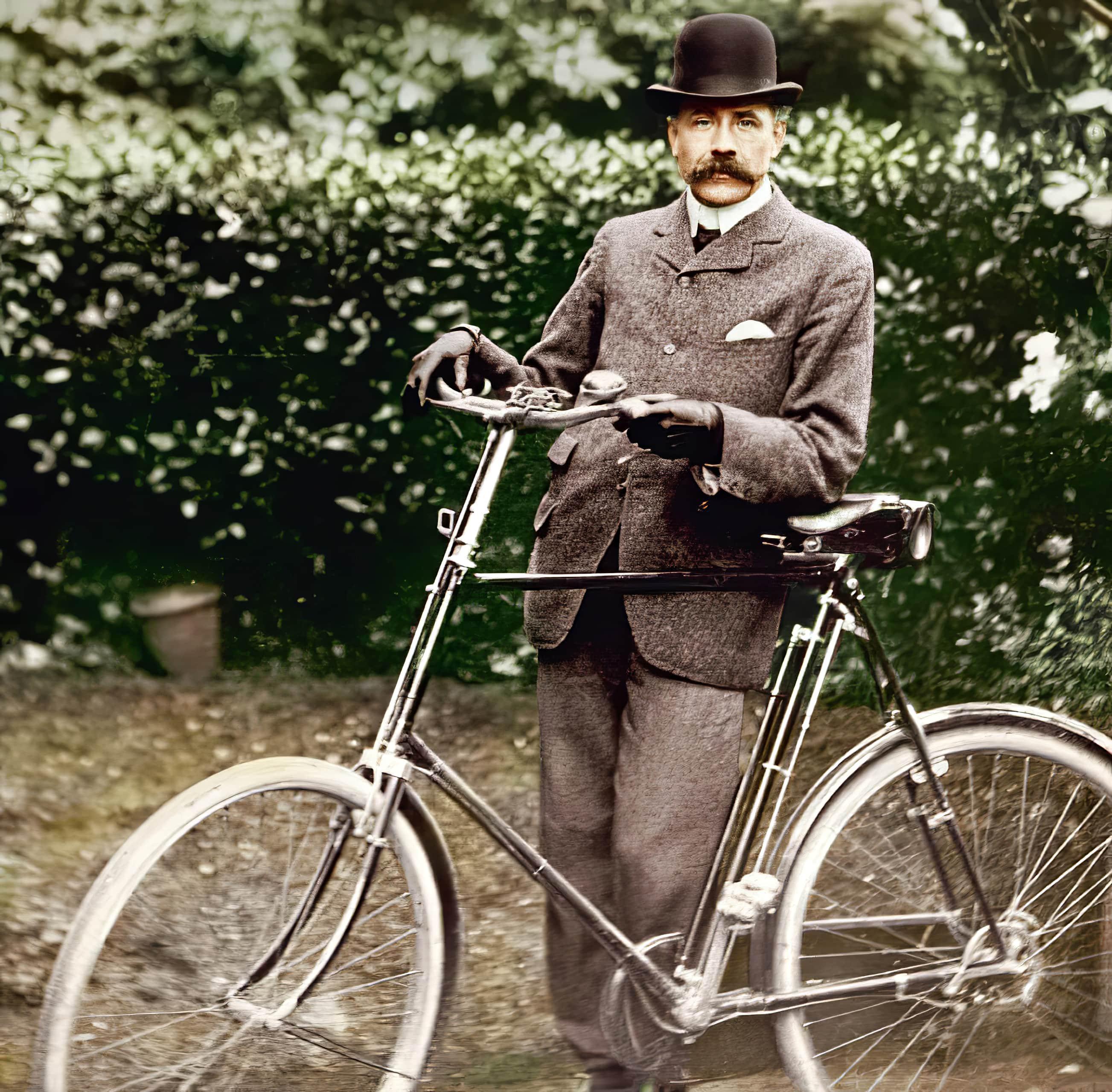 Three Men on the Bummel

Three men need change-Anecdote showing evil result of deception — Moral cowardice of George-Harris has ideas-Yarn of the Ancient Mariner and the Inexperienced Yachtsman-A hearty crew-Danger of sailing when the wind is off the land-Impossibility of sailing when the wind is off the sea-The argumentativeness of Ethelbertha — — The dampness of the river-Harris suggests a bicycle tour-George thinks of the wind-Harris suggests the Black Forest-George thinks of the hills-Plan adopted by Harris for ascent of hills — Interruption by Mrs. Harris.
"What we want," said Harris, "is a change."
At this moment the door opened, and Mrs. Harris put her head in to say that Ethelbertha had sent her to remind me that we must not be late getting home because of Clarence. Ethelbertha, I am inclined to think, is unnecessarily nervous about the children. As a matter of fact, there was nothing wrong with the child whatever. He had been out with his aunt that morning; and if he looks wistfully at a pastrycook's window she takes him inside and buys him cream buns and "maids-of-honour" until he insists that he has had enough, and politely, but firmly, refuses to eat another anything. Then, of course, he wants only one helping of pudding at lunch, and Ethelbertha thinks he is sickening for something. Mrs. Harris added that it would be as well for us to come upstairs soon, on our own account also, as otherwise we should miss Muriel's rendering of "The Mad Hatter's Tea Party," out of Alice in Wonderland. Muriel is Harris's second, age eight: she is a bright, intelligent child; but I prefer her myself in serious pieces. We said we would finish our cigarettes and follow almost immediately; we also begged her not to let Muriel begin until we arrived. She promised to hold the child back as long as possible, and went. Harris, as soon as the door was closed, resumed his interrupted sentence.
Страница 1 из 283