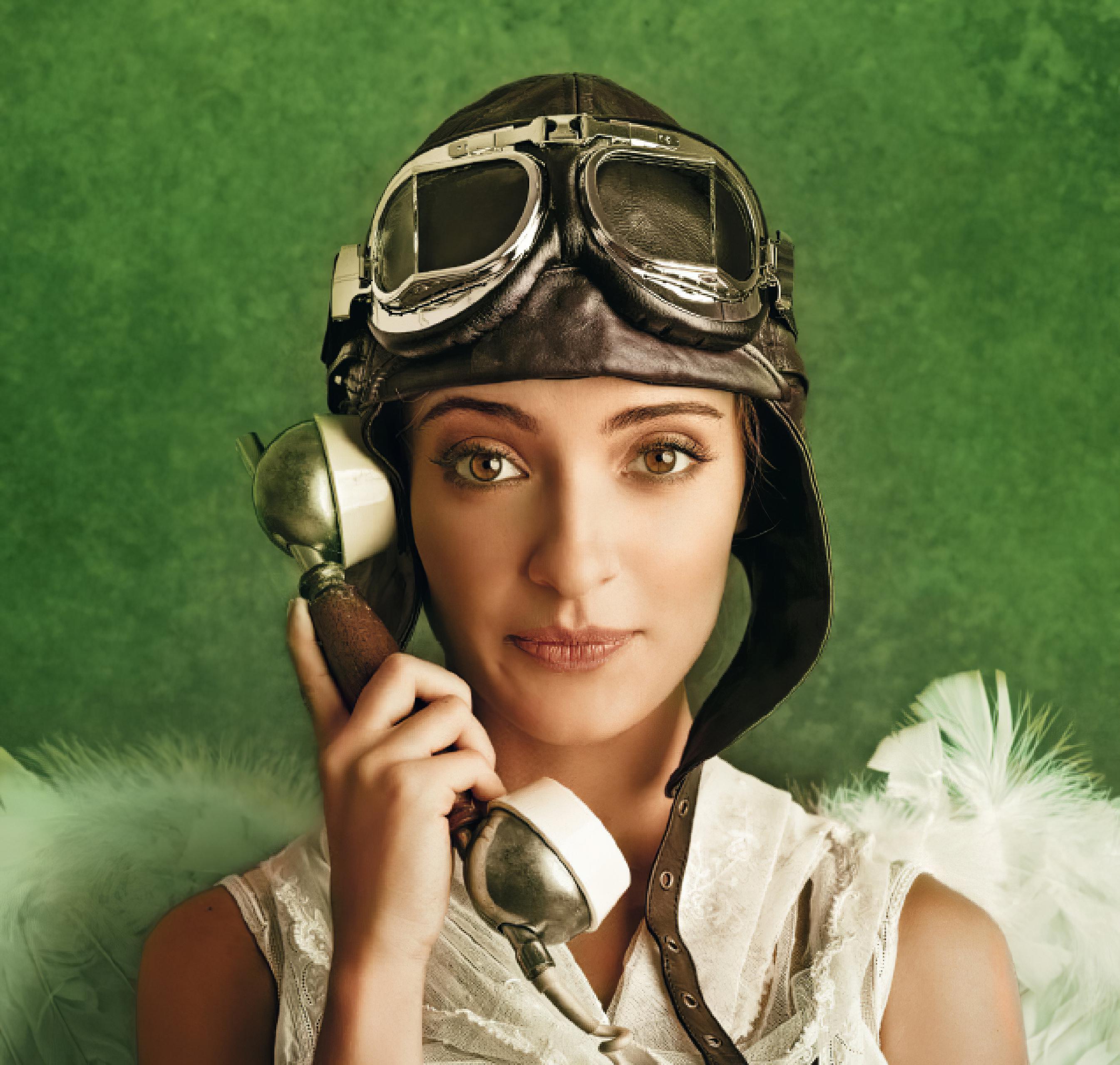 It was a wild chance but Donald was in the mood, healthy and bored, with a sense of tiresome duty done. He was now rewarding himself. Maybe.
When the plane landed he stepped out into a mid-western summer night and headed for the isolated pueblo airport, conventionalized as an old red 'railway depot'. He did not know whether she was alive, or living in this town, or what was her present name. With mounting excitement he looked through the phone book for her father who might be dead too, somewhere in these twenty years.
No. Judge Harmon Holmes — Hillside 3194.
A woman's amused voice answered his inquiry for Miss Nancy Holmes.
'Nancy is Mrs Walter Gifford now. Who is this?'
But Donald hung up without answering. He had found out what he wanted to know and had only three hours. He did not remember any Walter Gifford and there was another suspended moment while he scanned the phone book. She might have married out of town.
No. Walter Gifford — Hillside 1191. Blood flowed back into his fingertips.
'Hello?'
Страница 1 из 10