The Vicomte of Bragelonne

CHAPTER I: THE LETTER.

Towards the middle of the month of May, in the year 1660, at nine o'clock in the morning, when the sun, already high in the heavens, was fast absorbing the dew from the ramparts of the castle of Blois, a little cavalcade, composed of three men and two pages, re-entered the city by the bridge, without producing any other effect upon the passengers of the quay beyond a first movement of the hand to the head, as a salute, and a second movement of the tongue to express, in the purest French then spoken in France: "There is Monsieur returning from hunting."  And that was all.
Whilst, however, the horses were climbing the steep acclivity which leads from the river to the castle, several shop-boys approached the last horse, from whose saddle-bow a number of birds were suspended by the beak.
On seeing this, the inquisitive youths manifested with rustic freedom their contempt for such paltry sport, and, after a dissertation among themselves upon the disadvantages of hawking, they returned to their occupations; one only of the curious party, a stout, stubby, cheerful lad, having demanded how it was that Monsieur, who, from his great revenues, had it in his power to amuse himself so much better, could be satisfied with such mean diversions.
Страница 1 из 2483 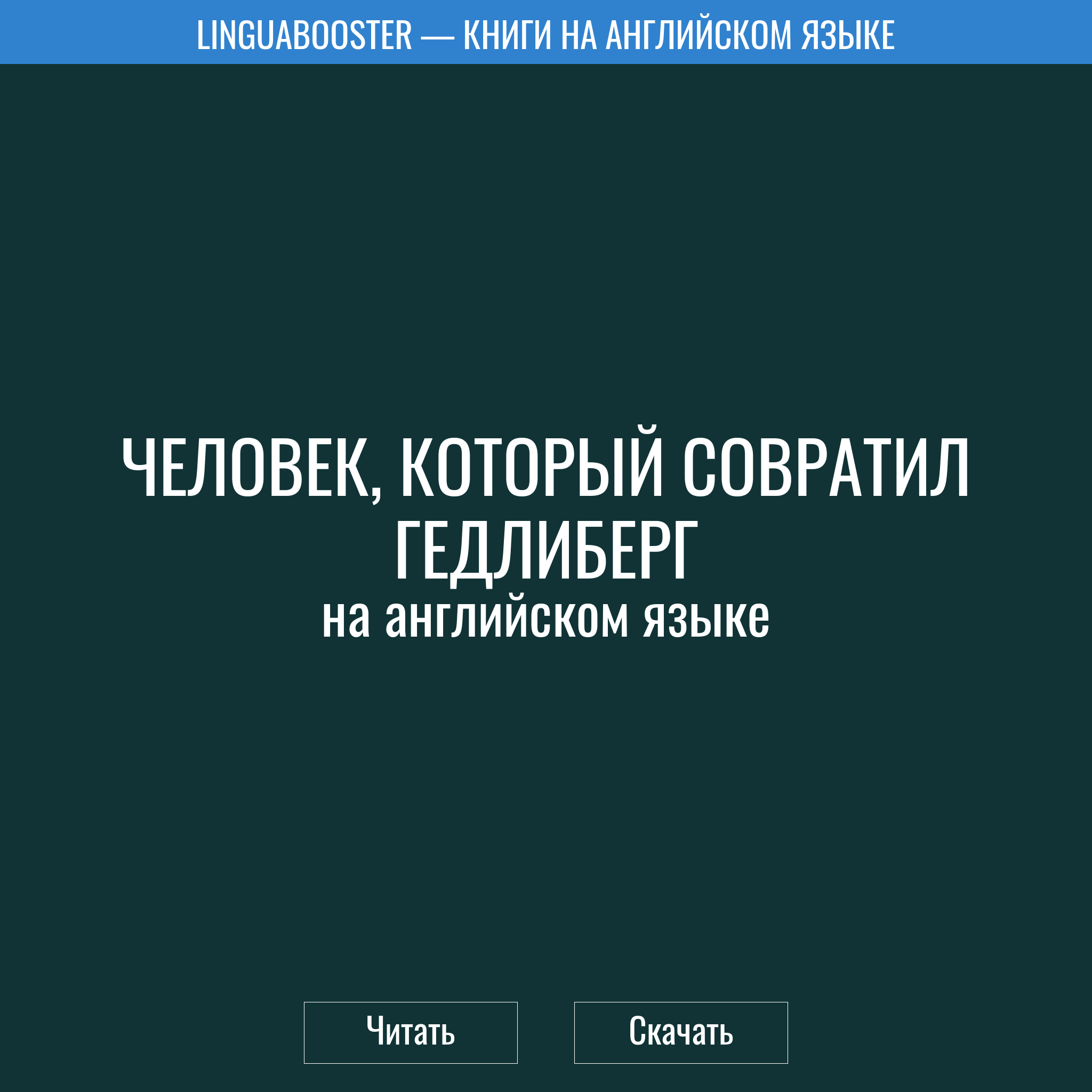