“Halloa! Below there!”
When he heard a voice thus calling to him, he was standing at the door of his box, with a flag in his hand, furled round its short pole. One would have thought, considering the nature of the ground, that he could not have doubted from what quarter the voice came; but instead of looking up to where I stood on the top of the steep cutting nearly over his head, he turned himself about, and looked down the Line. There was something remarkable in his manner of doing so, though I could not have said for my life what. But I know it was remarkable enough to attract my notice, even though his figure was foreshortened and shadowed, down in the deep trench, and mine was high above him, so steeped in the glow of an angry sunset, that I had shaded my eyes with my hand before I saw him at all.
“Halloa! Below!”
From looking down the Line, he turned himself about again, and, raising his eyes, saw my figure high above him.
“Is there any path by which I can come down and speak to you?”
Страница 1 из 22 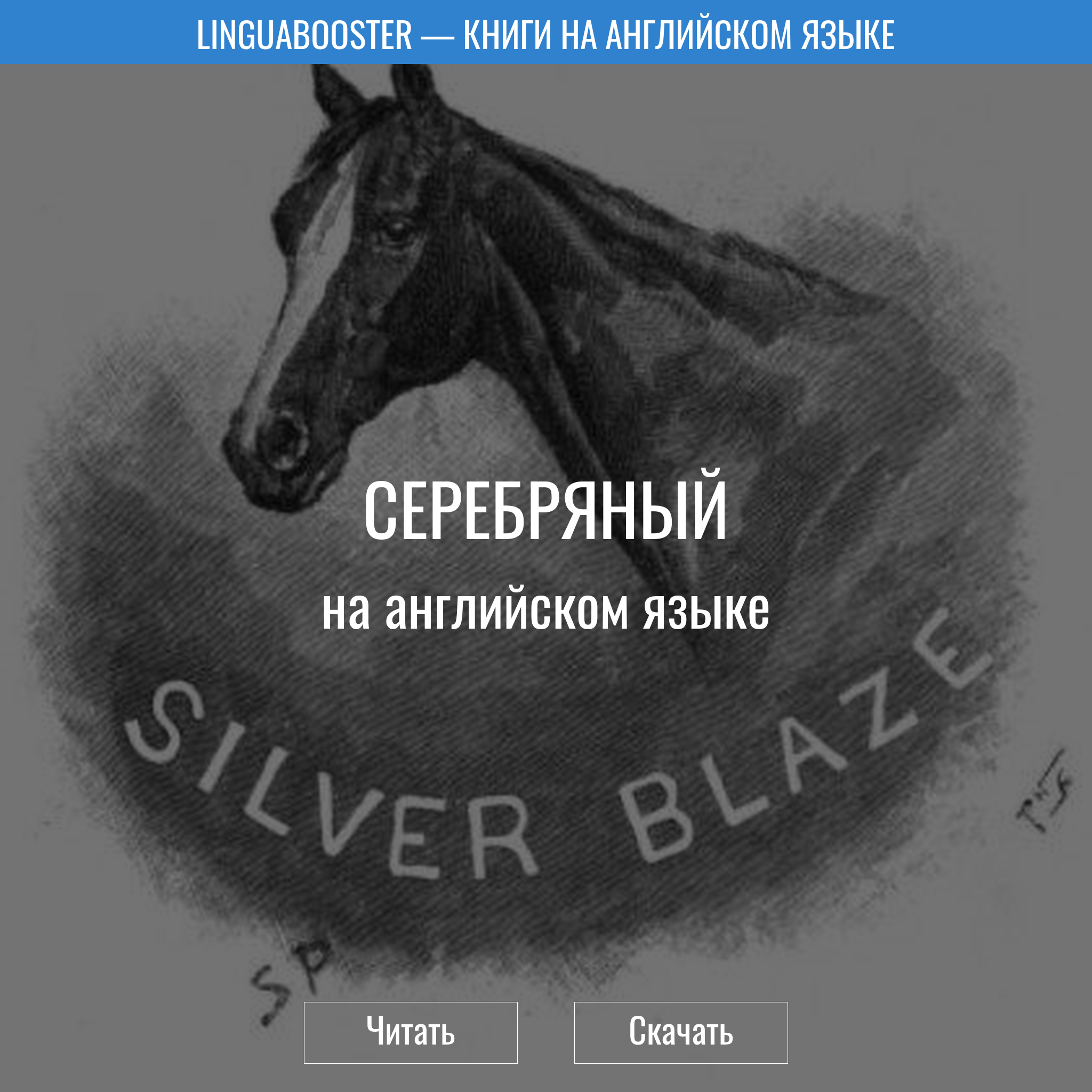