CHAPTER I. THE PARTNER

THE train, with a shrill whistle, pulled into Summering. For a moment the black coaches stood still in the silvery light of the uplands to eject a few vivid human figures and to swallow up others. Exacerbated voices called back and forth; then, with a puffing and a chugging and another shrill shriek, the dark train clattered into the opening of the tunnel, and once more the landscape stretched before the view unbroken in all its wide expanse, the background swept clean by the moist wind.
One of the arrivals, a young man pleasantly distinguished by his good dress and elastic walk, hurried ahead of the others and entered one of the hotel ’buses. The horses took the steep road leisurely. Spring was in the air. Up in the sky floated the white shifting clouds of May and June, light, sportive young creatures, playfully coursing the blue path of heaven, suddenly dipping and hiding behind the mountains, embracing and running away, crumpling up like handkerchiefs, elongating into gauzy scarfs, and ending their play by roguishly perching white caps on the mountain tops. There was unrest below, too, in the wind, which shook the lean trees, still wet from the rain, and set their limbs a-groaning softly and brought down a thousand shining drops. Sometimes a cool breath of snow descended from the mountains, and then there was a feel in the air both balmy and cutting. All things in the atmosphere and on the earth were in motion and astir with the ferment of impatience. The horses tossed their heads and snorted as they now trotted down a descent, the sound of their bells jingling far ahead of them.
Страница 1 из 111 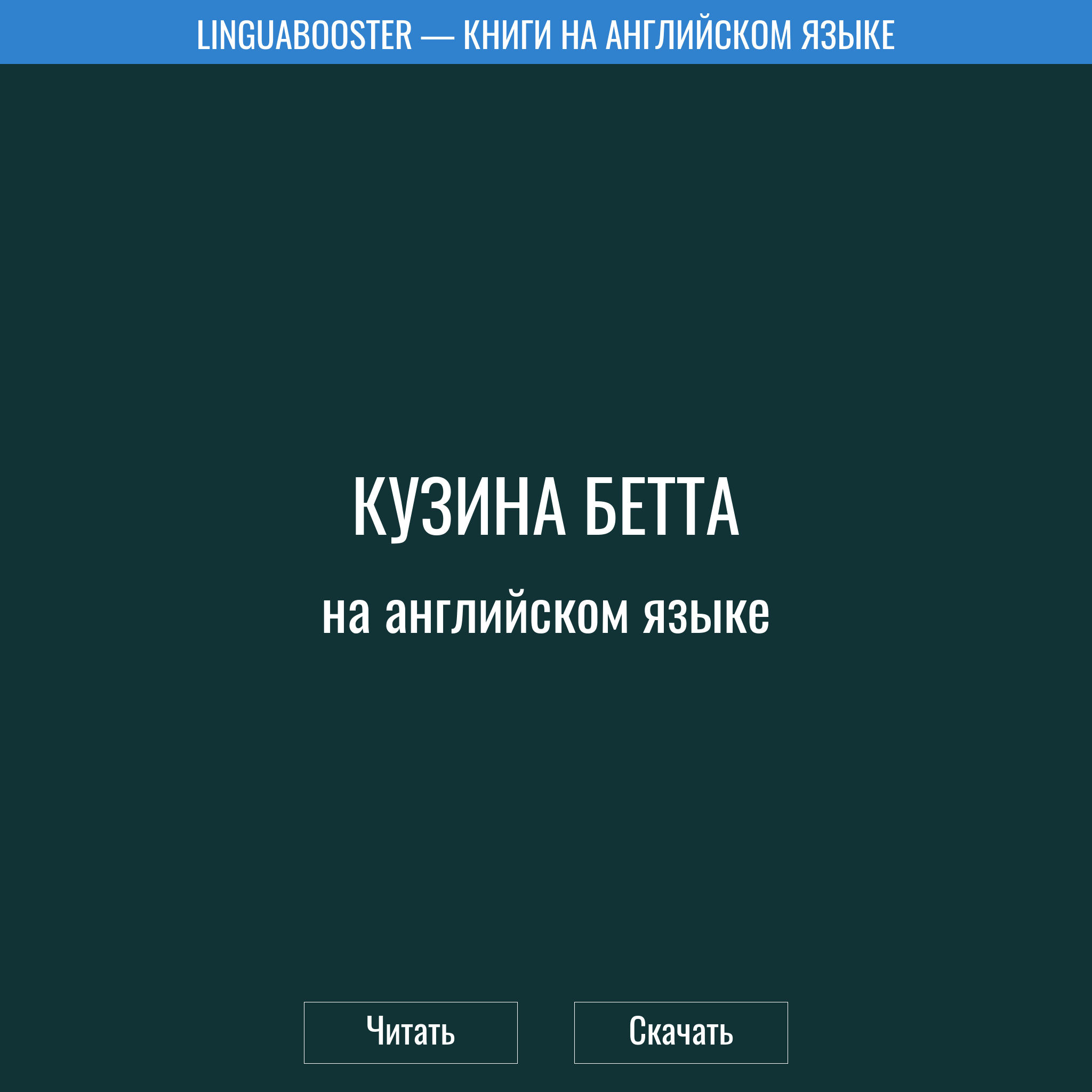