A Tale of a Tub

My Lord,
Though the author has written a large Dedication, yet that being addressed to a Prince whom I am never likely to have the honour of being known to; a person, besides, as far as I can observe, not at all regarded or thought on by any of our present writers; and I being wholly free from that slavery which booksellers usually lie under to the caprices of authors, I think it a wise piece of presumption to inscribe these papers to your Lordship, and to implore your Lordship’s protection of them.  God and your Lordship know their faults and their merits; for as to my own particular, I am altogether a stranger to the matter; and though everybody else should be equally ignorant, I do not fear the sale of the book at all the worse upon that score.  Your Lordship’s name on the front in capital letters will at any time get off one edition: neither would I desire any other help to grow an alderman than a patent for the sole privilege of dedicating to your Lordship.
I should now, in right of a dedicator, give your Lordship a list of your own virtues, and at the same time be very unwilling to offend your modesty; but chiefly I should celebrate your liberality towards men of great parts and small fortunes, and give you broad hints that I mean myself.  And I was just going on in the usual method to peruse a hundred or two of dedications, and transcribe an abstract to be applied to your Lordship, but I was diverted by a certain accident.  For upon the covers of these papers I casually observed written in large letters the two following words, DETUR DIGNISSIMO, which, for aught I knew, might contain some important meaning.  But it unluckily fell out that none of the Authors I employ understood Latin (though I have them often in pay to translate out of that language).  I was therefore compelled to have recourse to the Curate of our Parish, who Englished it thus, Let it be given to the worthiest; and his comment was that the Author meant his work should be dedicated to the sublimest genius of the age for wit, learning, judgment, eloquence, and wisdom.  I called at a poet’s chamber (who works for my shop) in an alley hard by, showed him the translation, and desired his opinion who it was that the Author could mean.  He told me, after some consideration, that vanity was a thing he abhorred, but by the description he thought himself to be the person aimed at; and at the same time he very kindly offered his own assistance gratis towards penning a dedication to himself.  I desired him, however, to give a second guess.  Why then, said he, it must be I, or my Lord Somers.  From thence I went to several other wits of my acquaintance, with no small hazard and weariness to my person, from a prodigious number of dark winding stairs; but found them all in the same story, both of your Lordship and themselves.  Now your Lordship is to understand that this proceeding was not of my own invention; for I have somewhere heard it is a maxim that those to whom everybody allows the second place have an undoubted title to the first.
Страница 1 из 141 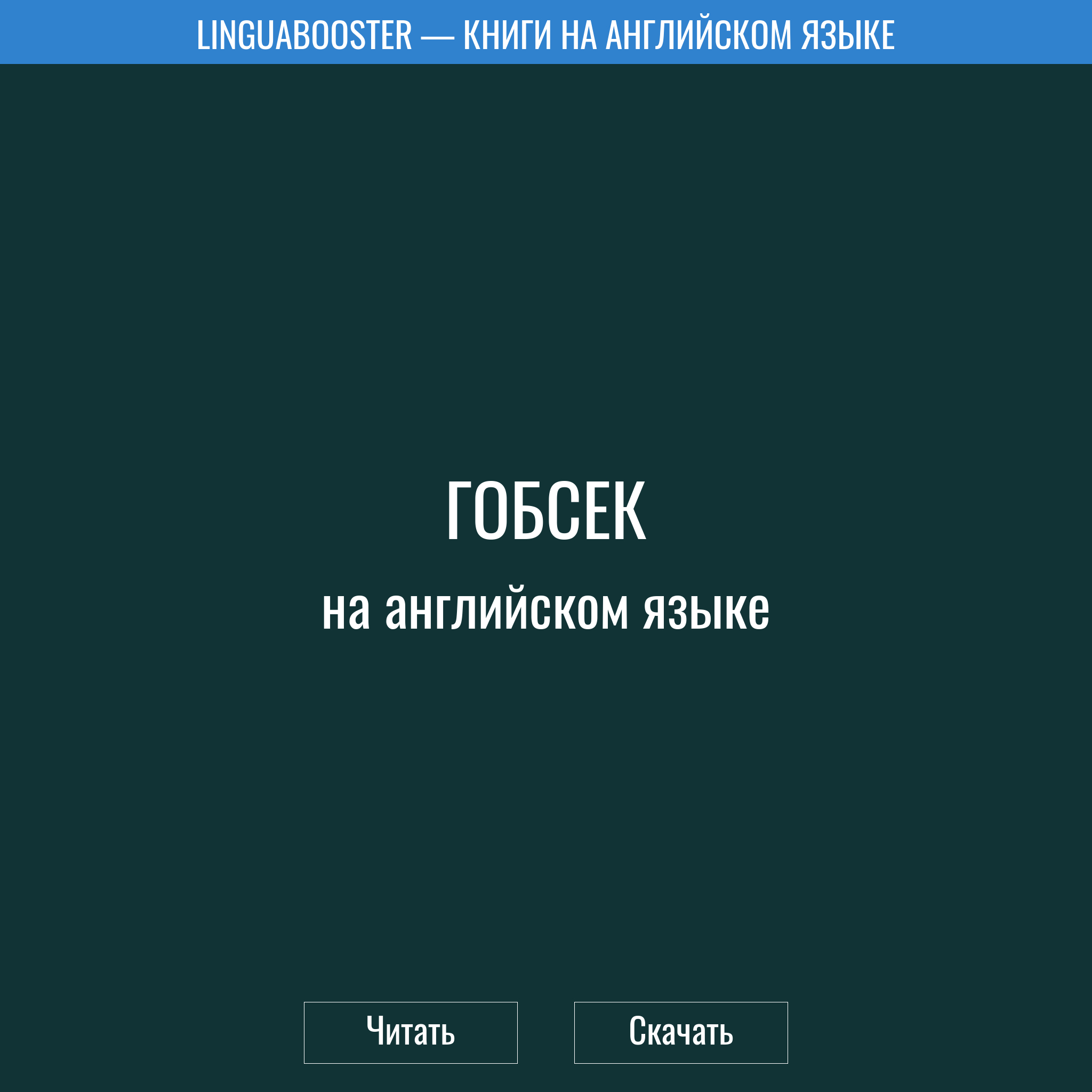