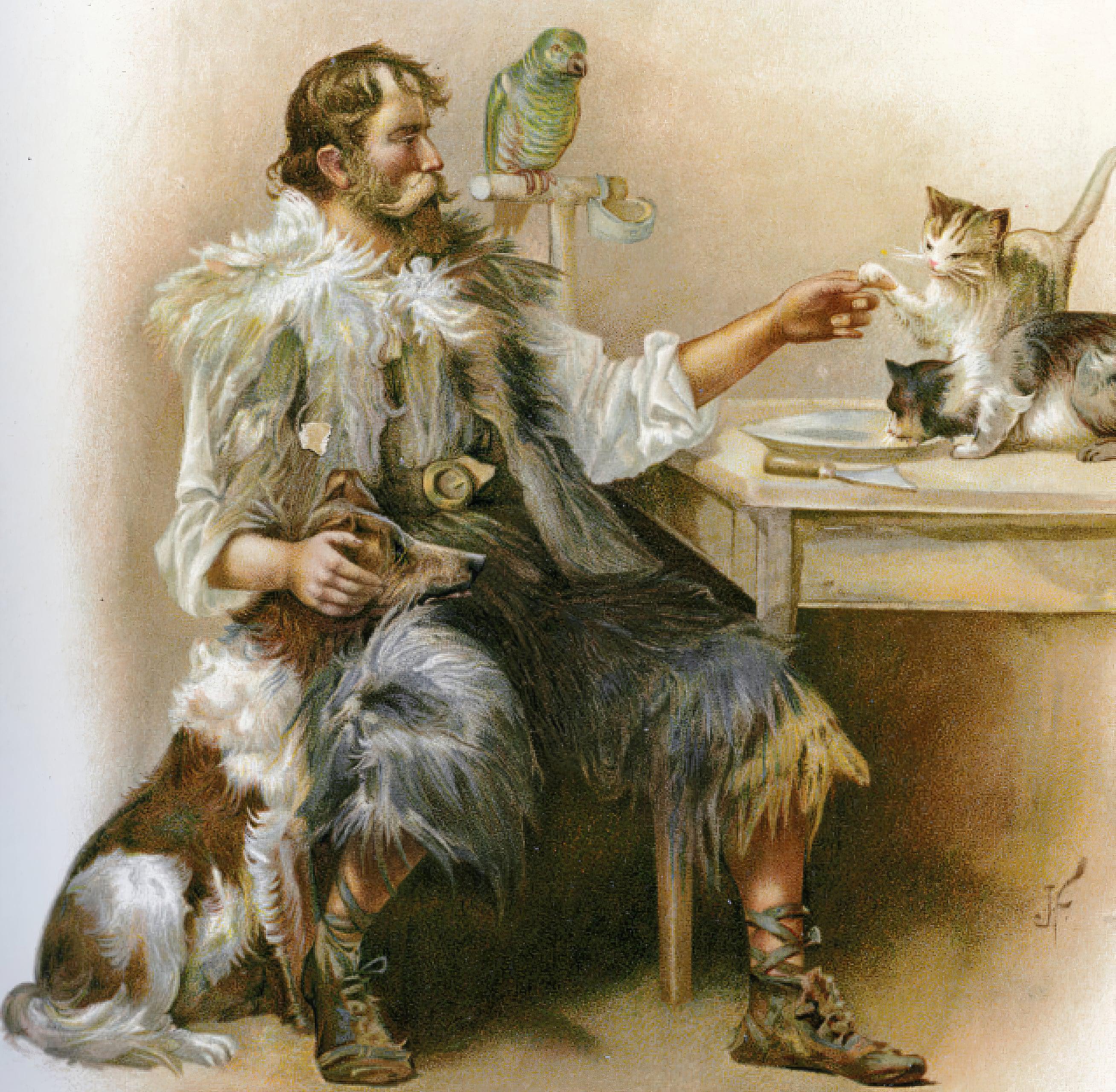 CHAPTER I – START IN LIFE

I WAS born in the year 1632, in the city of York, of a good family, though not of that country, my father being a foreigner of Bremen, who settled first at Hull. He got a good estate by merchandise, and leaving off his trade, lived afterwards at York, from whence he had married my mother, whose relations were named Robinson, a very good family in that country, and from whom I was called Robinson Kreutznaer; but, by the usual corruption of words in England, we are now called – nay we call ourselves and write our name – Crusoe; and so my companions always called me.
I had two elder brothers, one of whom was lieutenantcolonel to an English regiment of foot in Flanders, formerly commanded by the famous Colonel Lockhart, and was killed at the battle near Dunkirk against the Spaniards. What became of my second brother I never knew, any more than my father or mother knew what became of me.
Being the third son of the family and not bred to any trade, my head began to be filled very early with rambling thoughts. My father, who was very ancient, had given me a competent share of learning, as far as houseeducation and a country free school generally go, and designed me for the law; but I would be satisfied with nothing but going to sea; and my inclination to this led me so bly against the will, nay, the commands of my father, and against all the entreaties and persuasions of my mother and other friends, that there seemed to be something fatal in that propensity of nature, tending directly to the life of misery which was to befall me.
Страница 1 из 379