BOOK I. THE BEGINNINGS

I. LIFE OF SAINT MAEL

Mael, a scion of a royal family of Cambria, was sent in his ninth year to the Abbey of Yvern so that he might there study both sacred and profane learning. At the age of fourteen he renounced his patrimony and took a vow to serve the Lord. His time was divided, according to the rule, between the singing of hymns, the study of grammar, and the meditation of eternal truths.
A celestial perfume soon disclosed the virtues of the monk throughout the cloister, and when the blessed Gal, the Abbot of Yvern, departed from this world into the next, young Mael succeeded him in the government of the monastery. He established therein a school, an infirmary, a guest-house, a forge, work-shops of all kinds, and sheds for building ships, and he compelled the monks to till the lands in the neighbourhood. With his own hands he cultivated the garden of the Abbey, he worked in metals, he instructed the novices, and his life was gently gliding along like a stream that reflects the heaven and fertilizes the fields.
Страница 1 из 370 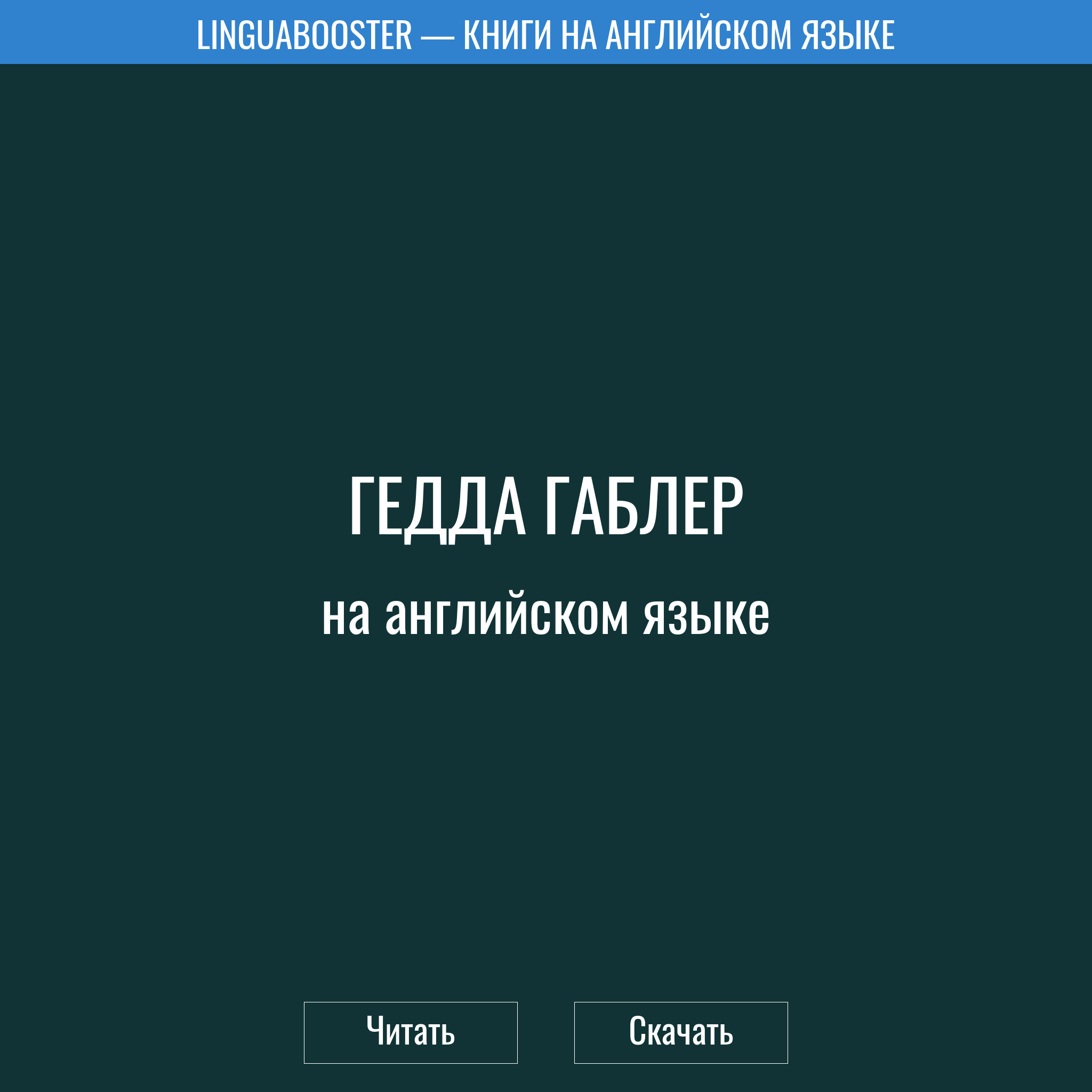