Cherokee was the civic father of Yellowhammer. Yellowhammer was a new mining town constructed mainly of canvas and undressed pine. Cherokee was a prospector. One day while his burro was eating quartz and pine burrs Cherokee turned up with his pick a nugget, weighing thirty ounces. He staked his claim and then, being a man of breadth and hospitality, sent out invitations to his friends in three States to drop in and share his luck.
Not one of the invited guests sent regrets. They rolled in from the Gila country, from Salt River, from the Pecos, from Albuquerque and Phoenix and Santa Fe, and from the camps intervening.
When a thousand citizens had arrived and taken up claims they named the town Yellowhammer, appointed a vigilance committee, and presented Cherokee with a watch-chain made of nuggets.
Three hours after the presentation ceremonies Cherokee's claim played out. He had located a pocket instead of a vein. He abandoned it and staked others one by one. Luck had kissed her hand to him. Never afterward did he turn up enough dust in Yellowhammer to pay his bar bill. But his thousand invited guests were mostly prospering, and Cherokee smiled and congratulated them.
Страница 1 из 20 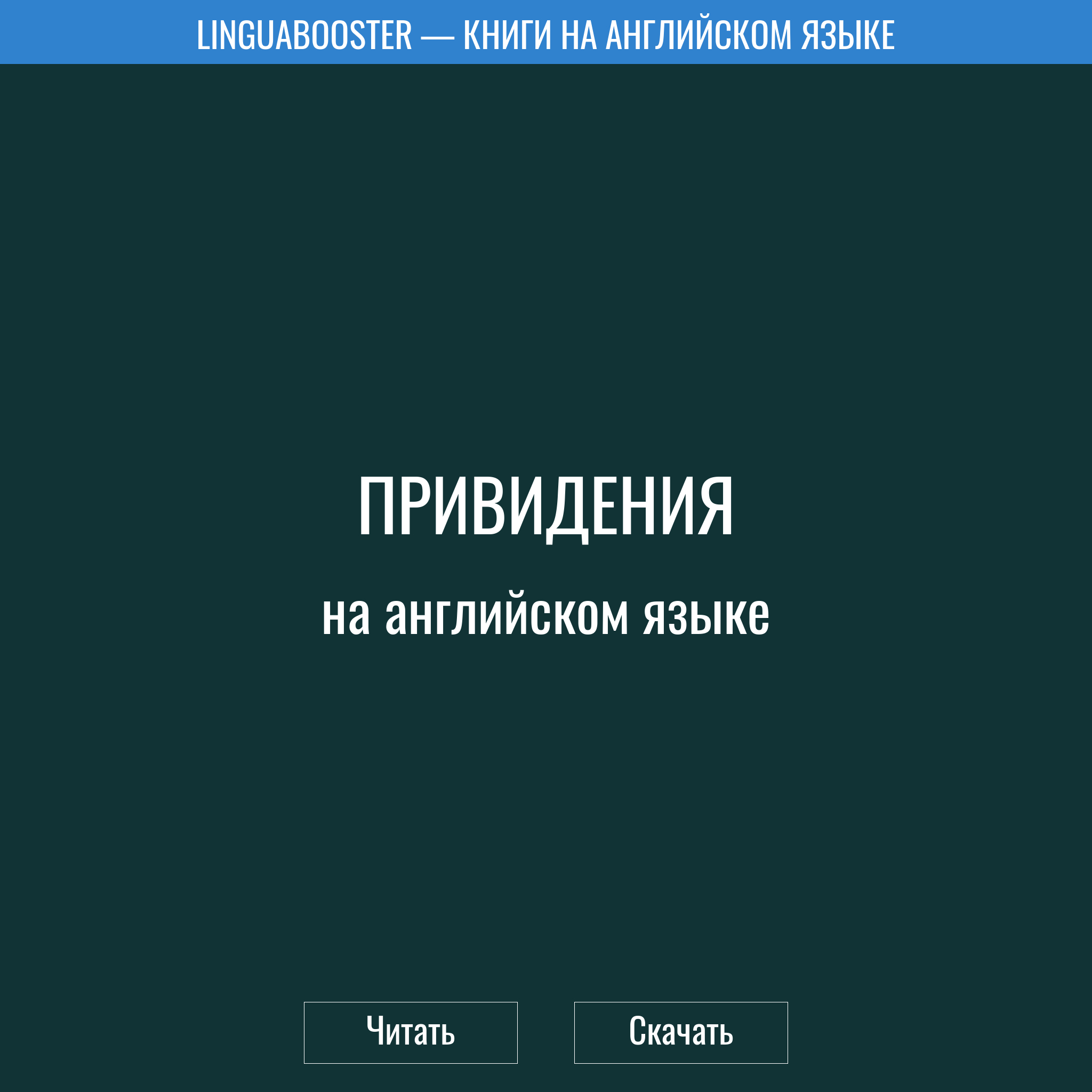