«A Connecticut Yankee in King Arthur’s Court» in inglese 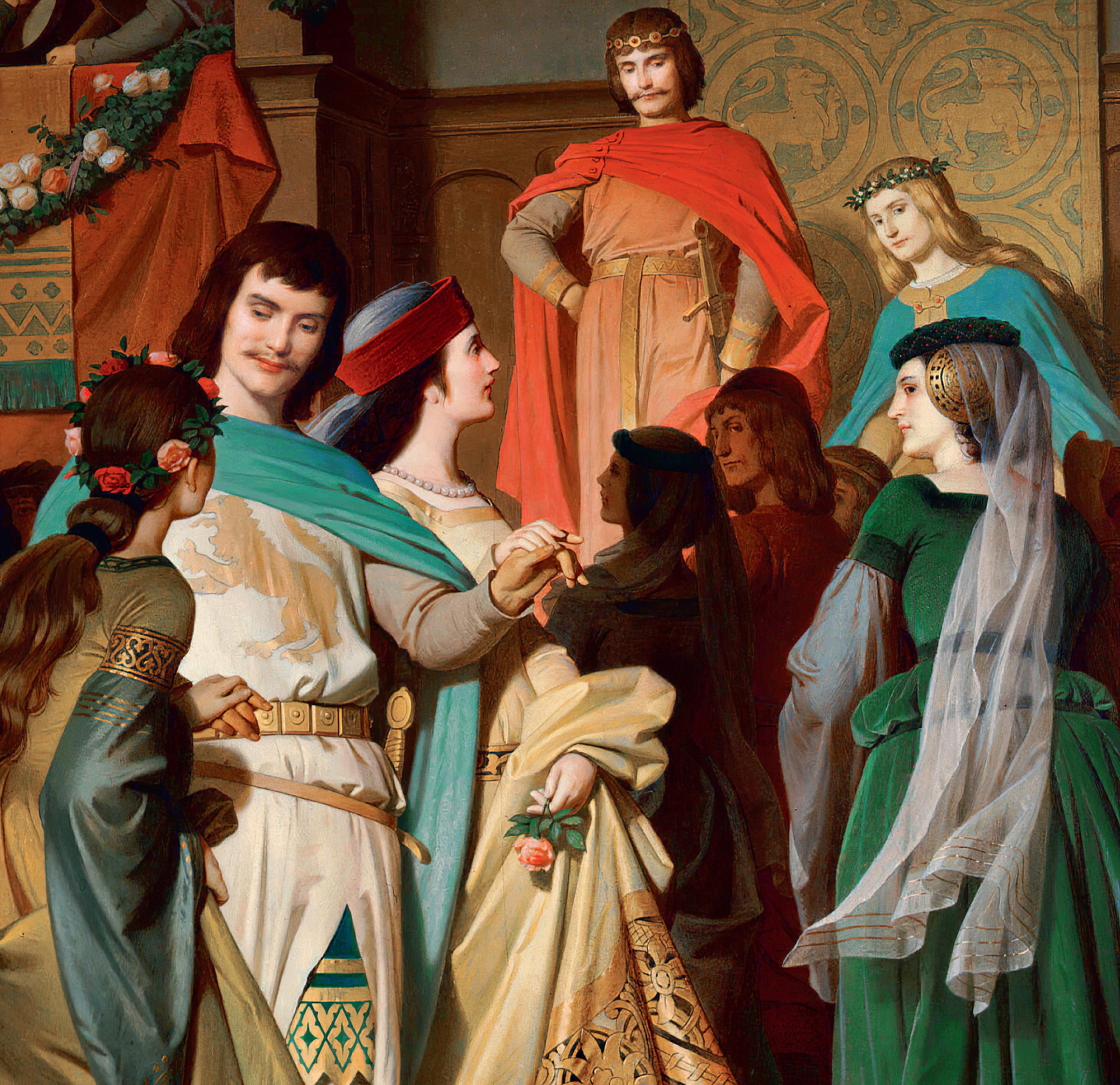 The ungentle laws and customs touched upon in this tale are historical, and the episodes which are used to illustrate them are also historical. It is not pretended that these laws and customs existed in England in the sixth century; no, it is only pretended that inasmuch as they existed in the English and other civilizations of far later times, it is safe to consider that it is no libel upon the sixth century to suppose them to have been in practice in that day also. One is quite justified in inferring that whatever one of these laws or customs was lacking in that remote time, its place was competently filled by a worse one.
The question as to whether there is such a thing as divine right of kings is not settled in this book. It was found too difficult. That the executive head of a nation should be a person of lofty character and extraordinary ability, was manifest and indisputable; that none but the Deity could select that head unerringly, was also manifest and indisputable; that the Deity ought to make that selection, then, was likewise manifest and indisputable; consequently, that He does make it, as claimed, was an unavoidable deduction. I mean, until the author of this book encountered the Pompadour, and Lady Castlemaine, and some other executive heads of that kind; these were found so difficult to work into the scheme, that it was judged better to take the other tack in this book (which must be issued this fall), and then go into training and settle the question in another book. It is, of course, a thing which ought to be settled, and I am not going to have anything particular to do next winter anyway.
Pagina 1 di 476