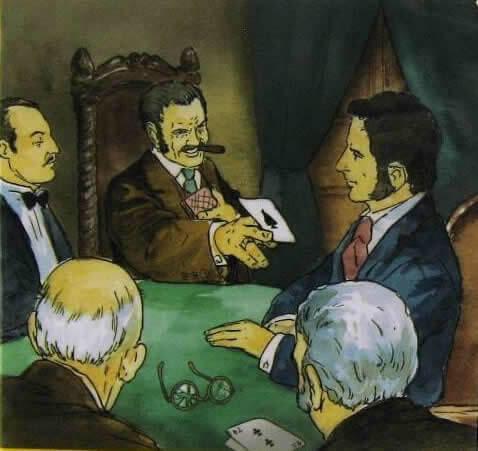 Story Of The Young Man With The Cream Tarts
During his residence in London, the accomplished Prince Florizel of Bohemia gained the affection of all classes by the seduction of his manner and by a well-considered generosity.
He was a remarkable man even by what was known of him; and that was but a small part of what he actually did.
Although of a placid temper in ordinary circumstances, and accustomed to take the world with as much philosophy as any ploughman, the Prince of Bohemia was not without a taste for ways of life more adventurous and eccentric than that to which he was destined by his birth.
Now and then, when he fell into a low humour, when there was no laughable play to witness in any of the London theatres, and when the season of the year was unsuitable to those field sports in which he excelled all competitors, he would summon his confidant and Master of the Horse, Colonel Geraldine, and bid him prepare himself against an evening ramble.
The Master of the Horse was a young officer of a brave and even temerarious disposition.
He greeted the news with delight, and hastened to make ready.
Long practice and a varied acquaintance of life had given him a singular facility in disguise; he could adapt not only his face and bearing, but his voice and almost his thoughts, to those of any rank, character, or nation; and in this way he diverted attention from the Prince, and sometimes gained admission for the pair into strange societies.
Page 1 of 107

Download the free e-book by Robert Louis Stevenson, «The Suicide Club» , in English. You can also print the text of the book. For this, the PDF and DOC formats are suitable. Book «The strange case of Dr. Jekyll and Mr. Hyde» 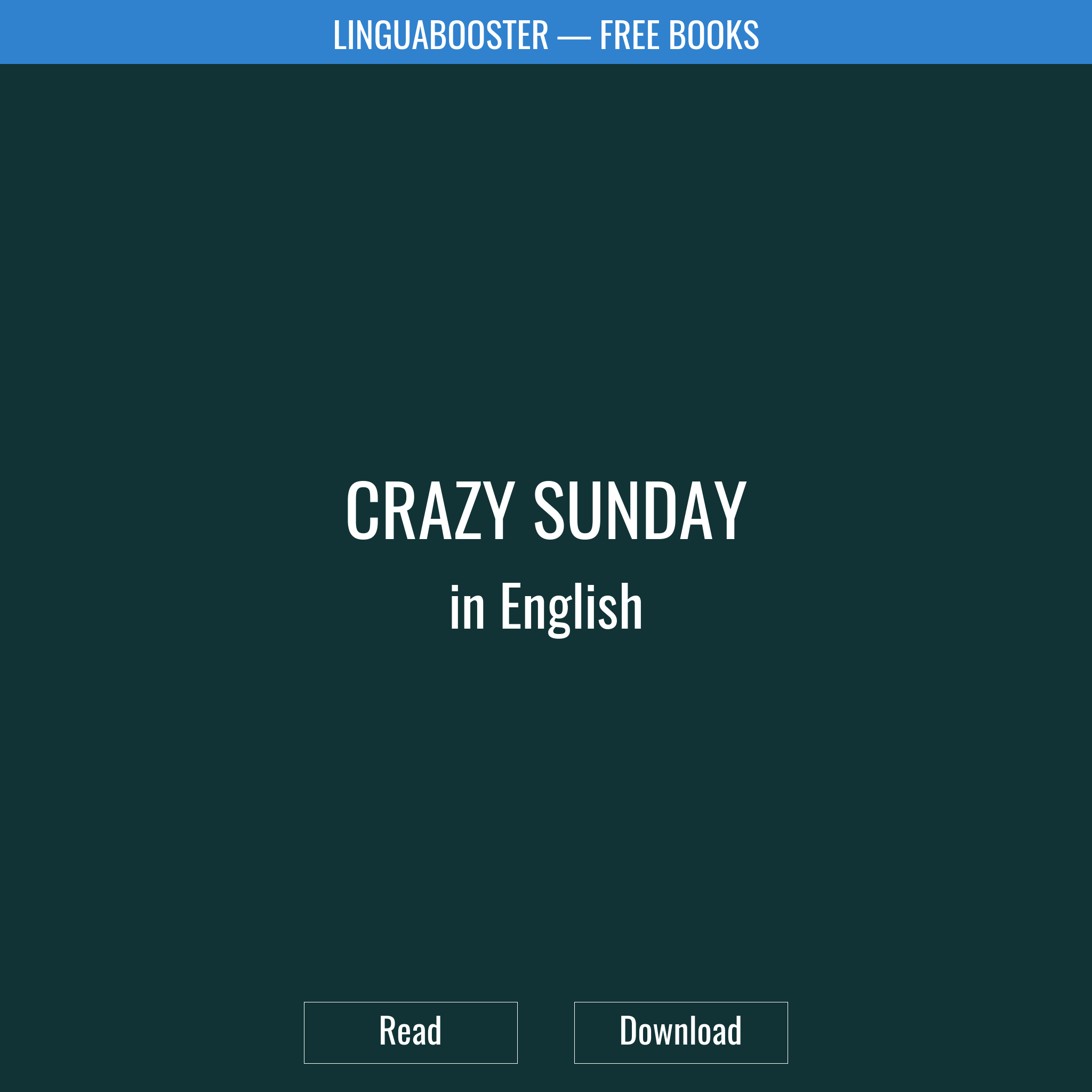 Book «To Build a Fire»