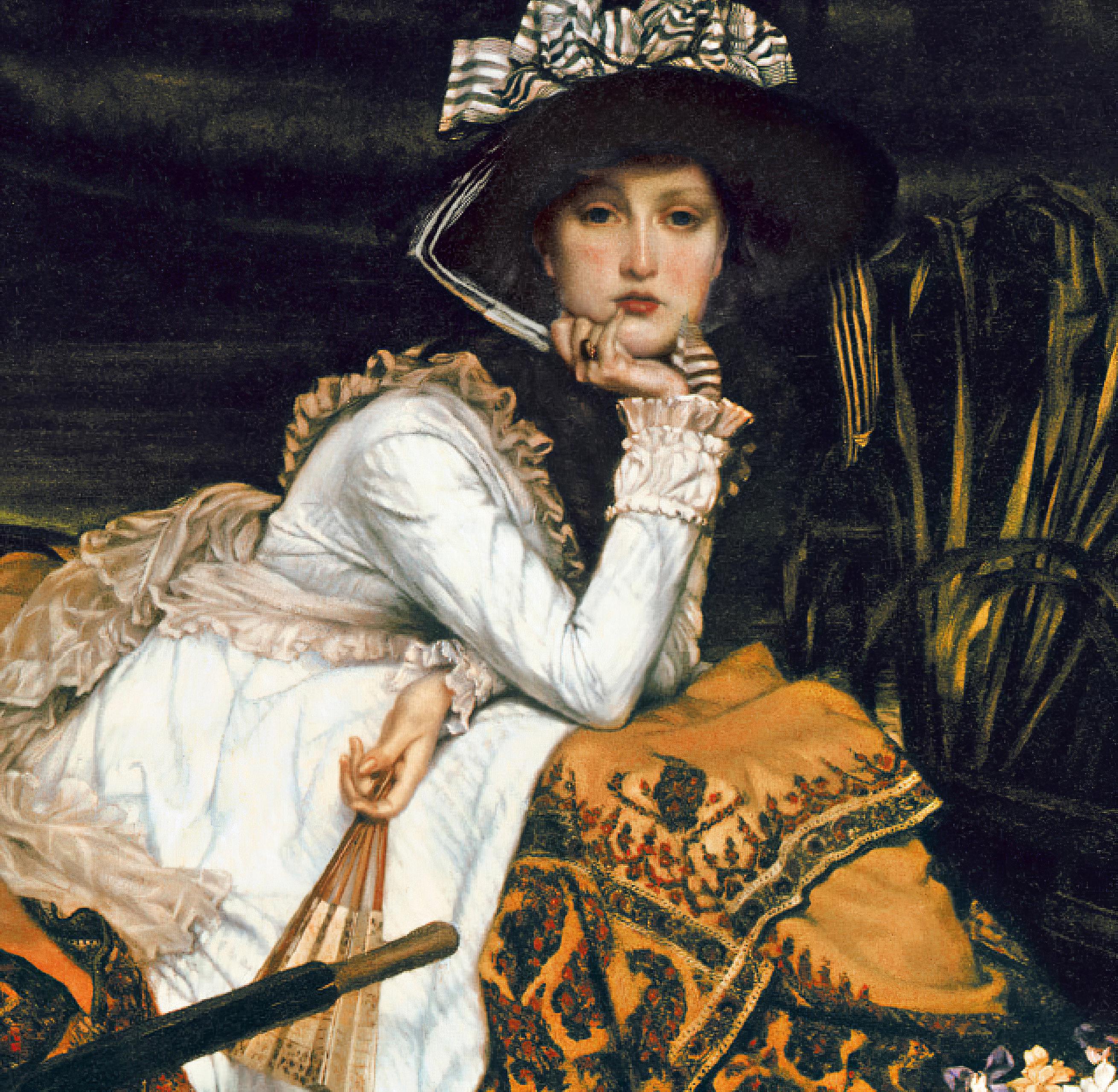 IRINA ABKADINA, an actress
CONSTANTINE TREPLIEFF, her son
PETER SORIN, her brother
NINA ZARIETCHNAYA, a young girl, the daughter of a rich landowner
ILIA SHAMRAEFF, the manager of SORIN'S estate
PAULINA, his wife
MASHA, their daughter
BORIS TRIGORIN, an author
EUGENE DORN, a doctor
SIMON MEDVIEDENKO, a schoolmaster
JACOB, a workman
A COOK
A MAIDSERVANT
The scene is laid on SORIN'S estate. Two years elapse between the third and fourth acts.

The scene is laid in the park on SORIN'S estate. A broad avenue of trees leads away from the audience toward a lake which lies lost in the depths of the park. The avenue is obstructed by a rough stage, temporarily erected for the performance of amateur theatricals, and which screens the lake from view. There is a dense growth of bushes to the left and right of the stage. A few chairs and a little table are placed in front of the stage. The sun has just set. JACOB and some other workmen are heard hammering and coughing on the stage behind the lowered curtain.
MASHA and MEDVIEDENKO come in from the left, returning from a walk.
Page 1 of 83

Download the free e-book by Anton Pavlovich Chekhov, «The Sea-Gull» , in English. You can also print the text of the book. For this, the PDF and DOC formats are suitable. Book «The Love of Thee Oranges» Book «When Patty Went to College» Book «This Side of Paradise» Book «White-Jacket; or, The World in a Man-of-War»