Through the gates of the inn in the provincial town of N. drove a rather handsome, smallish spring britzka, of the sort driven around in by bachelors: retired lieutenant colonels, staff captains, landowners possessed of some hundred peasant souls — in short, all those known as gentlemen of the middling sort. In the britzka sat a gentleman, not handsome, but also not bad-looking, neither too fat nor too thin; you could not have said he was old, yet neither was he all that young. His entrance caused no stir whatever in town and was accompanied by nothing special; only two Russian muzhiks standing by the door of the pot-house across from the inn made some remarks, which referred, however, more to the vehicle than to the person sitting in it. "See that?" said the one to the other, "there's a wheel for you! What do you say, would that wheel make it as far as Moscow, if it so happened, or wouldn't it?" "It would," replied the other. "But not as far as Kazan I don't suppose?" "Not as far as Kazan," replied the other. And with that the conversation ended. Then, as the britzka drove up to the inn, it met with a young man in white twill trousers, quite narrow and short, and a tailcoat with presumptions to fashion, under which could be seen a shirtfront fastened with a Tula-made pin shaped like a bronze pistol. The young man turned around, looked at the carriage, held his hand to his peaked cap, which was almost blown off by the wind, and went on his way.
Page 1 of 441

Download the free e-book by Nikolai Vasilievich Gogol, «Dead Souls» , in English. You can also print the text of the book. For this, the PDF and DOC formats are suitable. Book «The Fall of the House of Usher» Book «The First Men in the Moon» 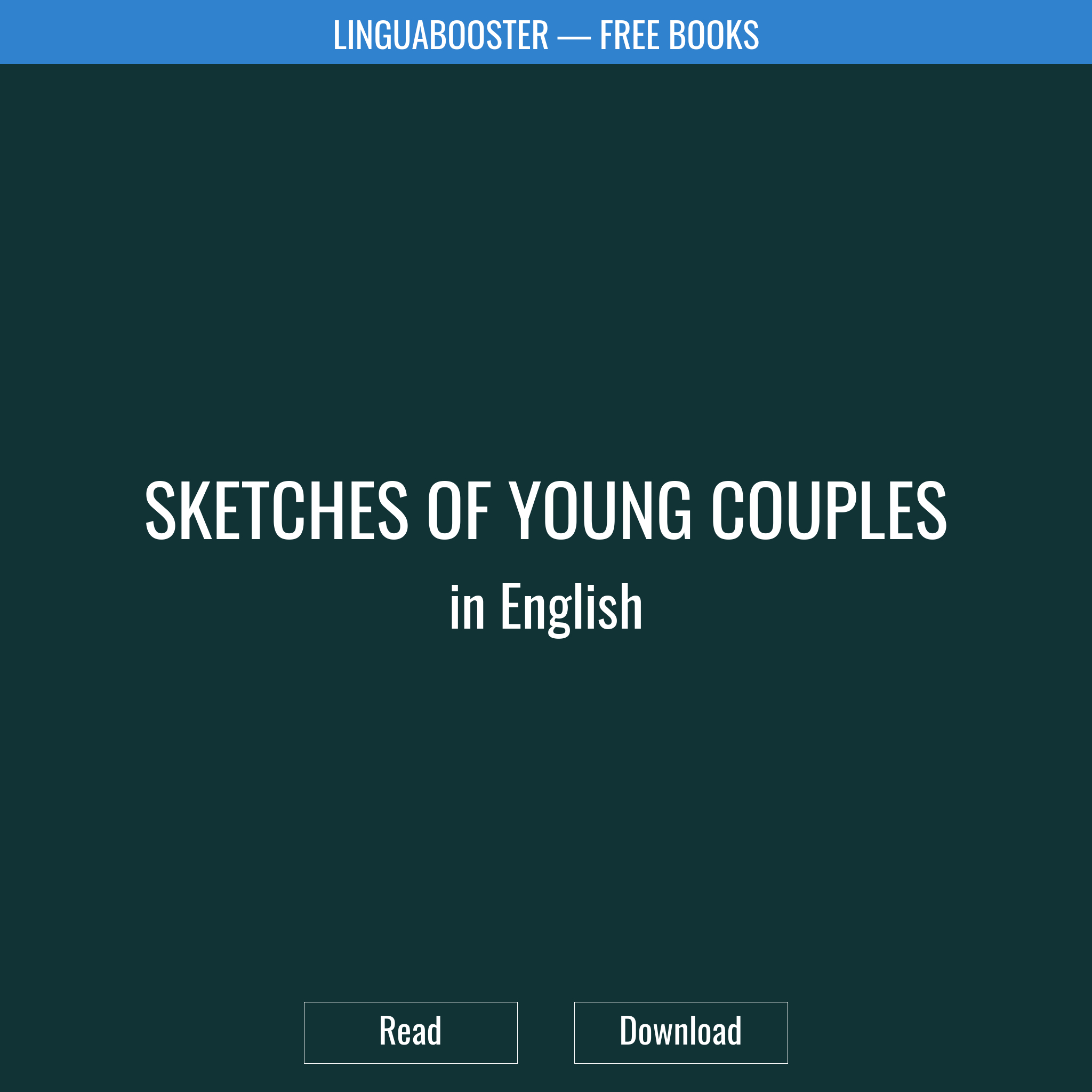 Book «The Glimpses of the Moon»