The war was over. The Germans occupied France. The whole country was pulsating like a conquered wrestler beneath the knee of his victorious opponent.
The first trains from Paris, distracted, starving, despairing Paris, were making their way to the new frontiers, slowly passing through the country districts and the villages. The passengers gazed through the windows at the ravaged fields and burned hamlets. Prussian soldiers, in their black helmets with brass spikes, were smoking their pipes astride their chairs in front of the houses which were still left standing. Others were working or talking just as if they were members of the families. As you passed through the different towns you saw entire regiments drilling in the squares, and, in spite of the rumble of the carriage-wheels, you could every moment hear the hoarse words of command.
M. Dubuis, who during the entire siege had served as one of the National Guard in Paris, was going to join his wife and daughter, whom he had prudently sent away to Switzerland before the invasion.
Page 1 of 9

Download the free e-book by Guy de Maupassant, «A Duel» , in English. You can also print the text of the book. For this, the PDF and DOC formats are suitable. 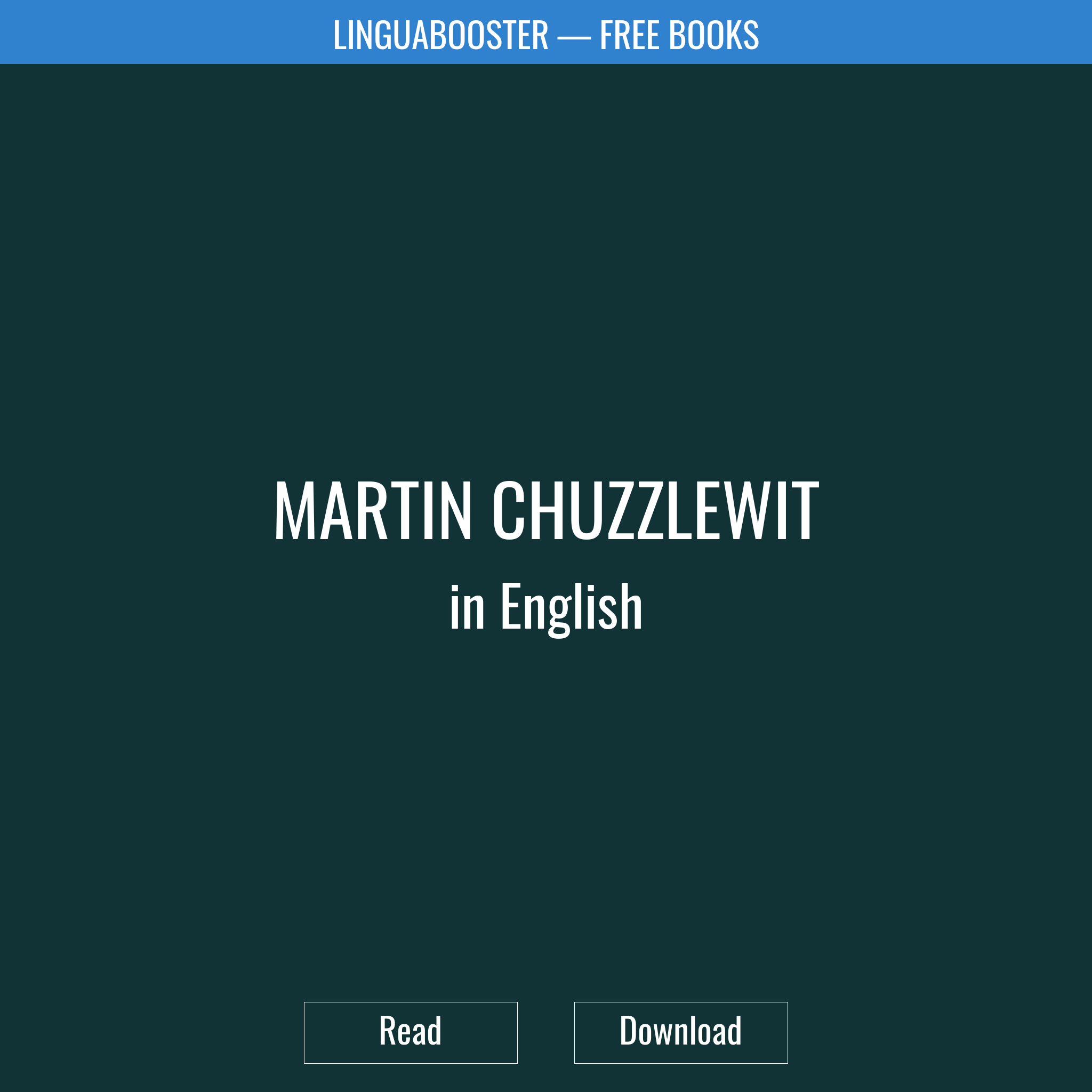 Book «The Hiding of Black Bill»